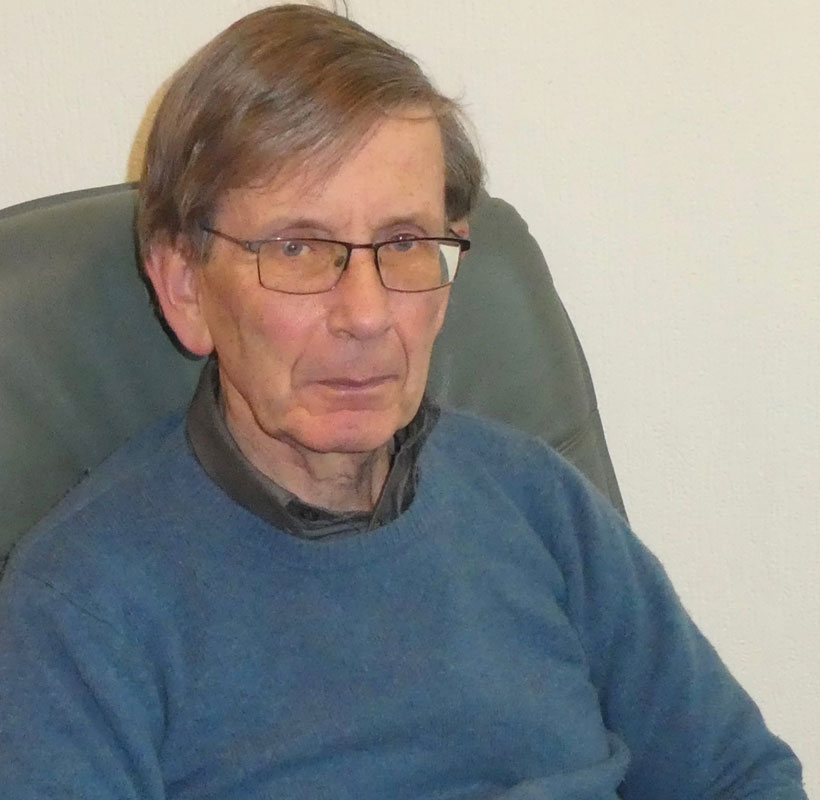 I grew up in Lincolnshire and returned to it 33 years ago after medical school, getting married to my wife Gerry, GP training, and then Bible College and 7 years in Pakistan in a rural church hospital where both our children were born. I enjoyed art at school but had to give up because I was doing sciences and didn’t really make much of an attempt to go back to it until after retiring when I joined a local U3A group. Initially I tried watercolour but switched to oils, particularly landscapes.

I wrote some poetry before retirement but then began to develop my writing and eventually produced a collection. “Lines from Lindsey” which is available on Kindle.

I am now interested in using the two media together, turning images into words and words into images (sometimes simultaneously). Like my painting, my poems have been influenced by landscape, both Lincolnshire’s and further afield. I hope the links between place, our being human  and spiritual reality will develop  as I work towards my next poetry collection, tentatively to be titled “Voices form the Vale.”

Spring morning light. Dew-sparkled grass As I lift the empty jar and walk Steeply down between...

END_OF_DOCUMENT_TOKEN_TO_BE_REPLACED 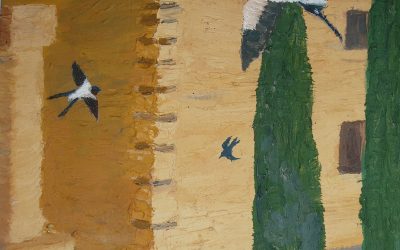 Spring. Swallows swoop, home once more From winter a continent away Seeing in their guided flight...

END_OF_DOCUMENT_TOKEN_TO_BE_REPLACED 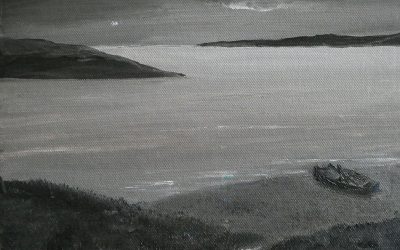 Launching from the beach

And so I come to these far western shores Small waves, as child’s soft sleeping gentle break Last...